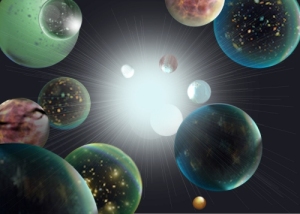 Just when the word “universe” was getting a little old — seeing as though it totally doesn’t describe the multi dimensional vastness in which we live, I discovered THIS WORD: “M U L T I V E R S E.”

According  to Wikipedia, a multiverse is a “hypothetical set of multiple possible universes (including the historical universe we consistently experience) that together comprise everything that exists and can exist: the entirety of space, time, matter, and energy as well as the physical laws and constants that describe them. The term was coined in 1895 by the American philosopher and psychologist William James.[1] The various universes within the multiverse are sometimes called parallel universes.” See here for  more:
http://en.wikipedia.org/wiki/Multiverse

I’d been using the word multiverse in my mind for a few days, when I finally heard it used at the Free Your Mind Conference by Alfred Webre. Please check out this video of him speaking there. It offers a whole lot more than the deep insight into the possibilities of this beautiful word. We live in a Multiverse.  We live in an infinitude of BLISSFUL Energy. Dig it 🙂

One thought on “A New Word: Multiverse”

My Book is Out Get Your Free Excerpt 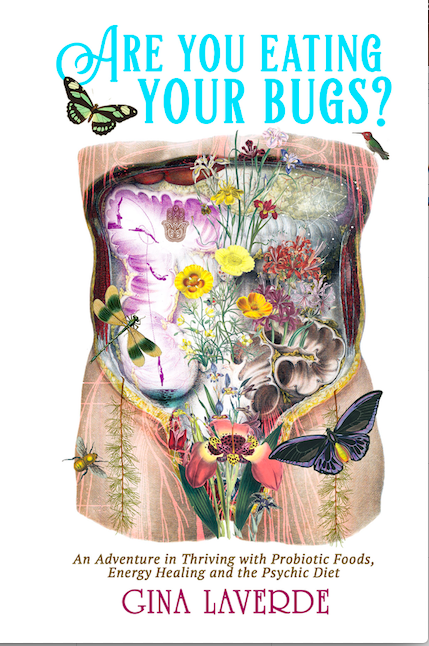 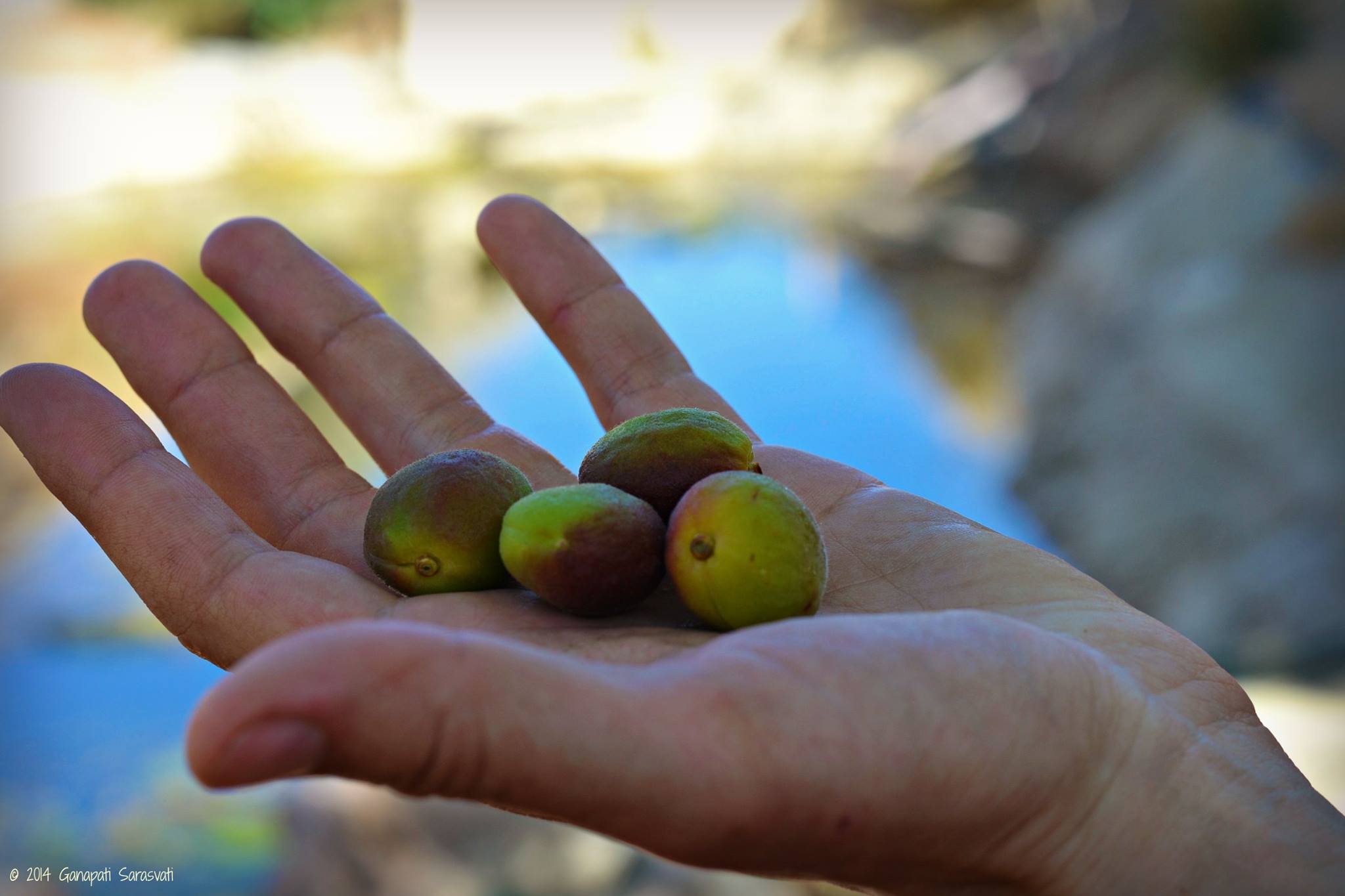